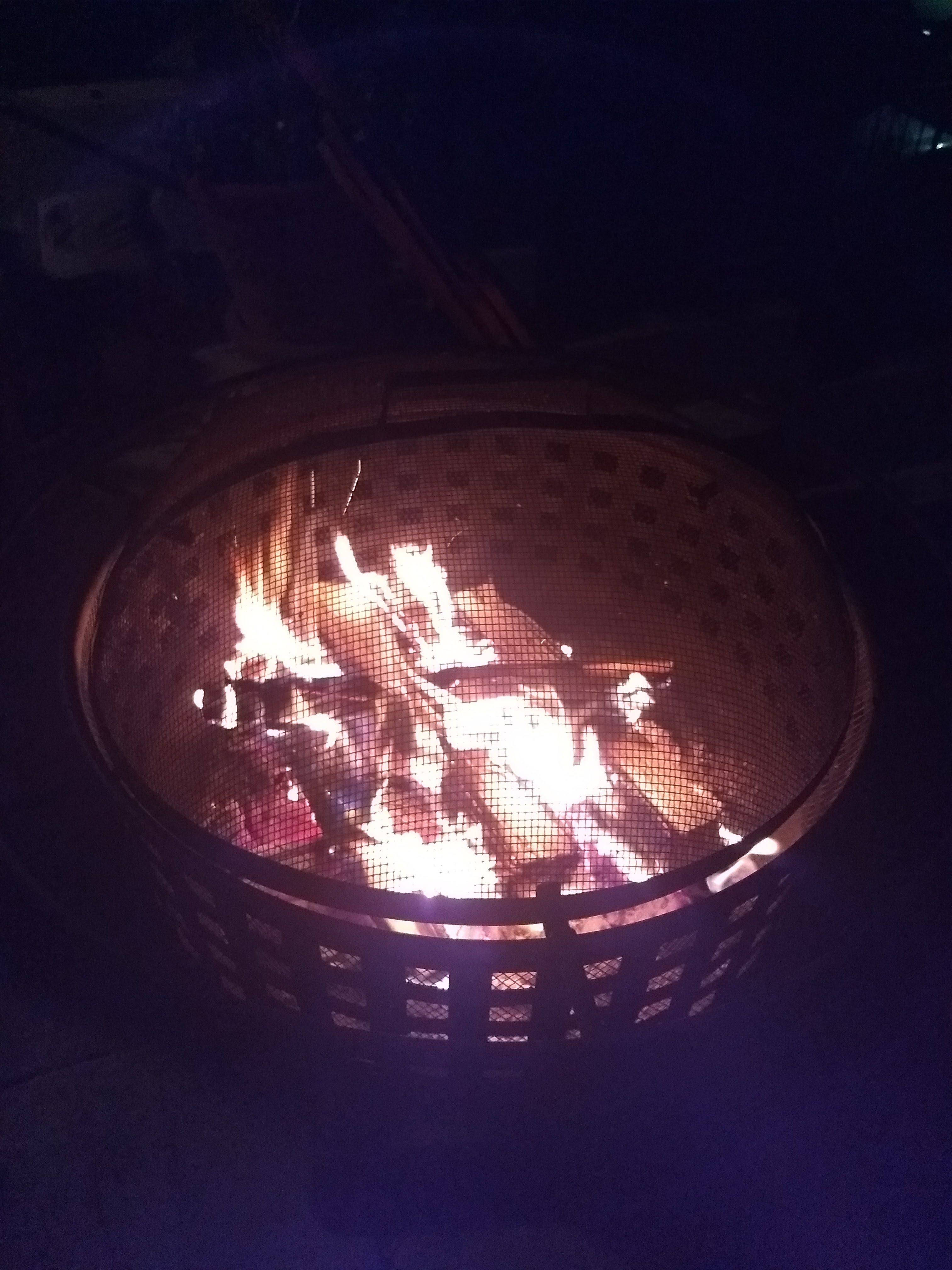 I am actually writing this as 2017 is coming to a close. It is the night of the last new moon of the year and I have a horrible cold that I swear was my body and spirit detoxing from a hard hard year.

The cold came a day after a day of hangover symptoms even though I didn’t have alcohol. Peeps in my office had me convinced that office yoga moved some energy in me. I also could have just been exhausted from two weeks of travelling (LA to Chicago to NY to LA to San Fran and to LA again). Did I mention I traveled with my 10 year old?

2017 was an intense year that screamed at me that things needed to change in my life. The outside world was doing its own screaming. We have our 45th president. I turned 40. My personal/family life was a mess so I began therapy. My adult child moved out. My partner and I started couple’s therapy. Two exes told me how wonderful I was for them because of all I did for them and all of this left me heartbroken and feeling like, to quote my 10 year old, my cup of care was empty.

There are a few things that did manifest themselves at the end of 2017 that seem to me like breakthroughs/visions. One of those things is how much I miss writing and performing and that the veil that I think exists between me as a “professional” and me as a media maker is an illusion. People in the NPIC where I now draw a paycheck knew me (and resented/disliked me) as Mamita Mala. No one talks about it because in the Los Angeles NPIC very few people are direct about anything. There is a lot of chisme and talking behind people’s backs. I prefer to be direct.

In December when my dear amiga brought me to an open mic and I read a piece almost as old as my older child, word got around quick. It felt good when I read at make/shift’s closing and it gave me the opportunity to reclaim and stand in my role as media make/writer. So I will spend much of 2018 figuring out how I reclaim and hold that part of me alongside the rest of me.

I’m not leaving my job anytime soon – as I – much to chagrin of many – am good at it, and I actually enjoy working with the people I work with and there are goals that I have for the org I serve that I would like to see achieved.  However I’m under no illusion that I will be in my role forever. That’s not healthy – not for the org or for me, and honestly while Los Angeles has been so good to me, it also has broken my heart and left me feeling very very lonely. I suspect I will also figure out a path that will eventually bring me back to New York. Again this will likely be a long path but it needs to be drawn.

Also I have recognized that for much of my life I have sacrificed too much of myself for the care of others – especially lovers- in the hopes of someone, someday eventually offering that much care and attention to me. It has proven a fruitless war with myself thus far – although there have been many beautiful moments of love, affection, beauty, sweetness and yes – good sex. There is something however to the words of lovers who have called me nurturing and even a doormat, all at my own expense and perhaps even at the expense of the well-being of my children.

So much of 2018 will also be about learning to put myself first, get my needs met first and not externally. I can take care of myself ( I have made it thus far – a little wounded but alive) and I need to put a more concerted effort in mothering myself, my work/writing, and my children.

This site uses Akismet to reduce spam. Learn how your comment data is processed.